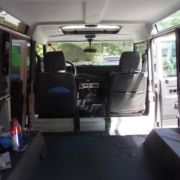 Land Rovers are loved for their simplicity and modularity and their almost indestructible nature, they are also quite notorious for their minimalism.  The entire vehicle has not one gram of worth while sound proofing and nothing in the way of insulation can be found in the vehicle.  We knew this, of course, but it became even more apparent as we disassembled the interior, took the headlining off and removed the interior carpeting and paneling to find bare metal behind all panels and under the thin millimeter thick carpet.

The headlining was a disaster, after all the vehicle is almost 20 years old and has seen something of the world, after all that time the glue had given up holding the fabric in place, the lack of insulation causing a vicious cycle of condensation that left the headlining almost continuously moist.  The original idea of simply insulating the roof and reinstalling the headlining was no longer an option, especially after seeing the disgusted look on Frederikes face as bits of disintegrated foam and God alone knows what started to fall down on us while taking it apart.  That was all over a mo

nth ago now and the headline has had a chance to fully dry out after our antibacterial treatment and thorough scrubbing to remove all traces of whatever was previously glued to it.

With the main insulation task, and of course the headlining, complete we can now make the necessary measurements for the flooring as well as for the plywood we will need to start framing the interior cabinets and seating/sleeping area.  It’s a good feeling to finally be at a point where we can start building the interior. 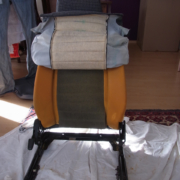 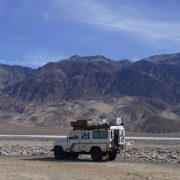 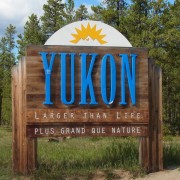 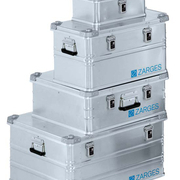 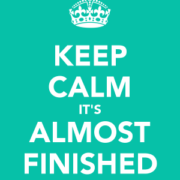 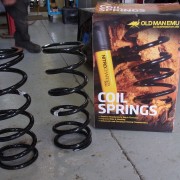 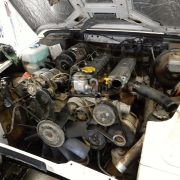 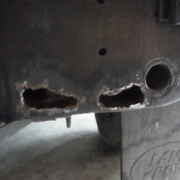 New Tires and a Check-up
Scroll to top